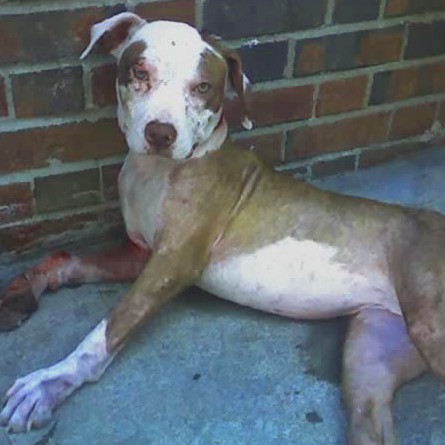 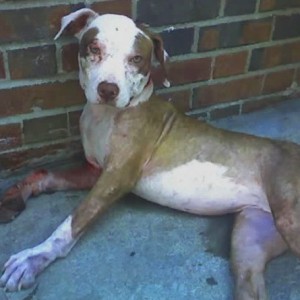 Stella, after being hit by auto on busy Kansas City street

Mid-America Bully Breed Rescue came to the aid of two puppies when they were hit by a car on a busy Kansas City street in 100+ degree heat. Members of the Kansas City Police Department contacted MABBR when they received a call for help.

Witnesses said the pups were being walked by men who fled the scene after the dogs were injured.

Both puppies were taken to the vet and treated. The female, Stella, sustained injuries to her leg and eye. The male, Earl, was not seriously injured. Both pups were transferred to foster homes where they fully recovered and were eventually adopted into new homes. 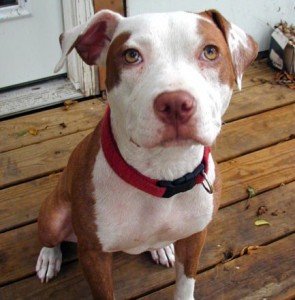 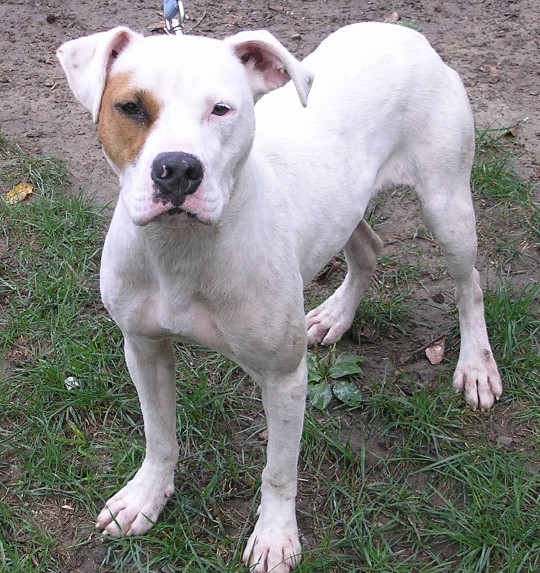 Bands, Bingo, Beer & Burlesque for Bullies at The Brick
Scroll to top